Two friends got together 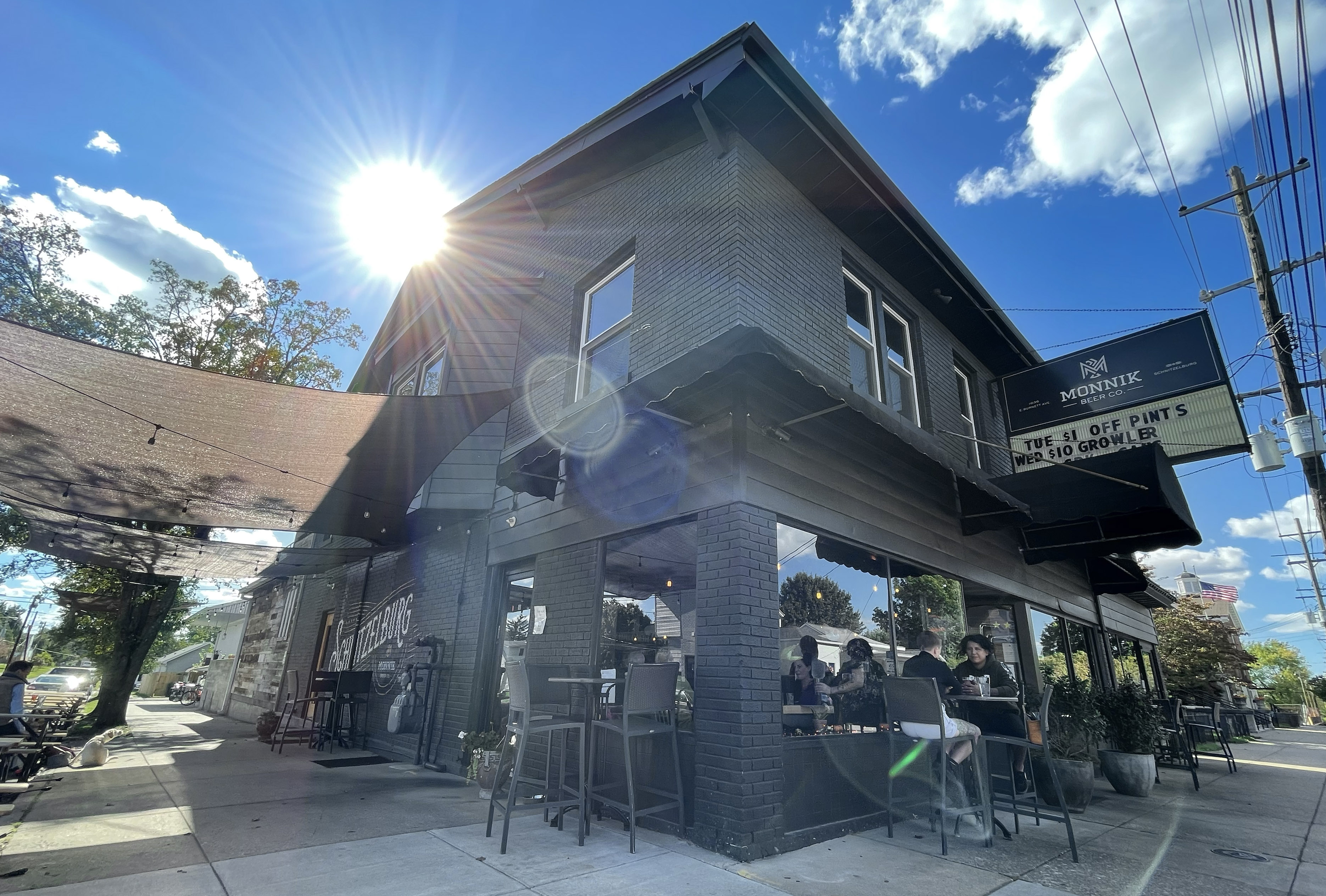 Partners Brian Holton and Ian Luijk share a passion for hospitality and great beer while bringing their own specialities to the business.  In 2011, Brian opened Danville, Kentucky’s first brewery, Beer Engine.

During this time, he met Ian, a transplant from Holland and a general contractor and together they dreamed about opening a second location in Louisville.

They moved into the Schnitzelburg neighborhood and opened the doors to Monnik Beer Co. in 2015.

Monnik, the Dutch word for monk, embodies the intense focus and diligence we bring to our craft.

Monnik is a values driven company and these values reflect our culture, steer our decision making and cultivate a sense of community within the company.

We want to create a place where people are welcome, goodness is celebrated and long-standing impact is prioritized. 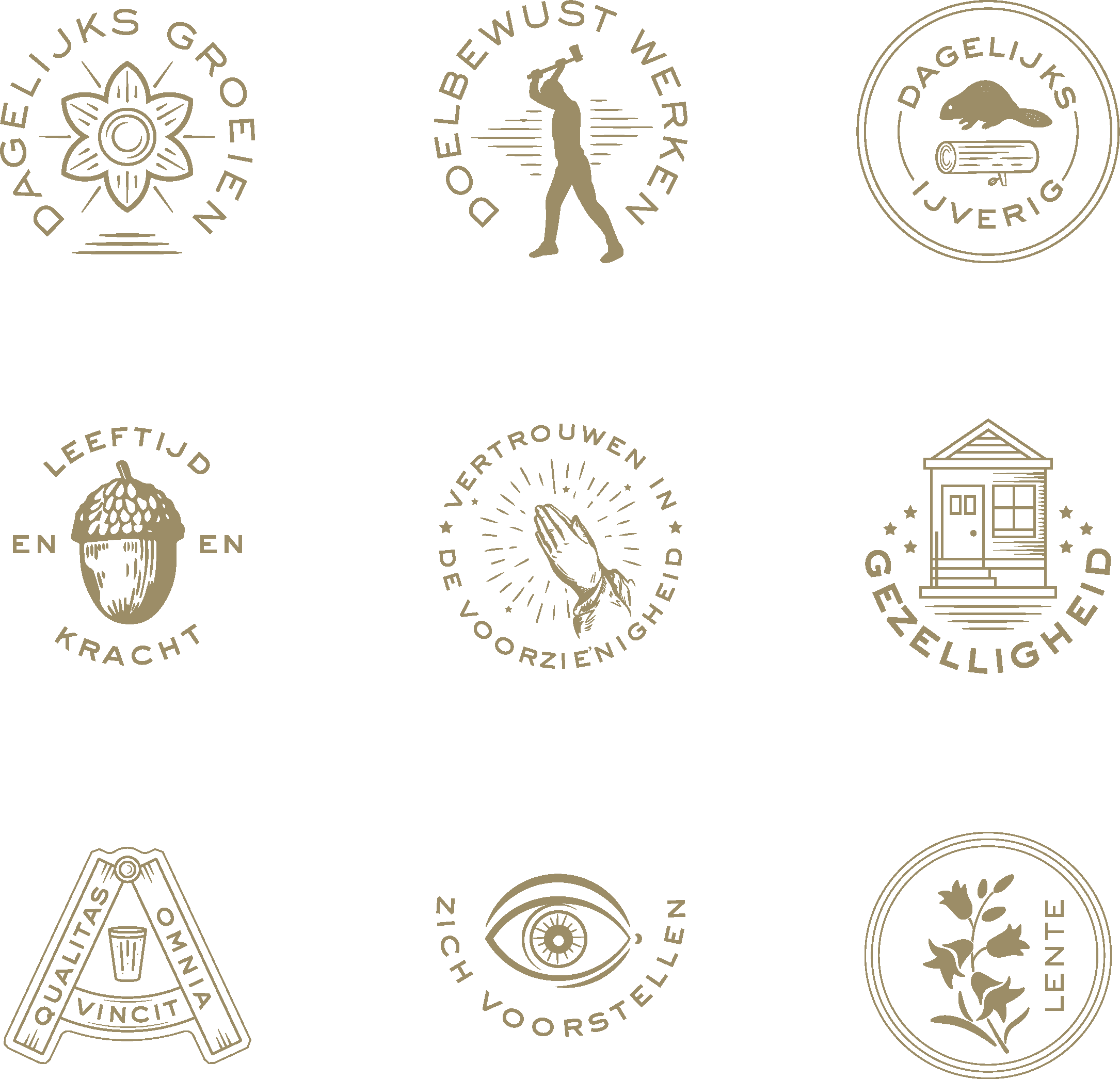 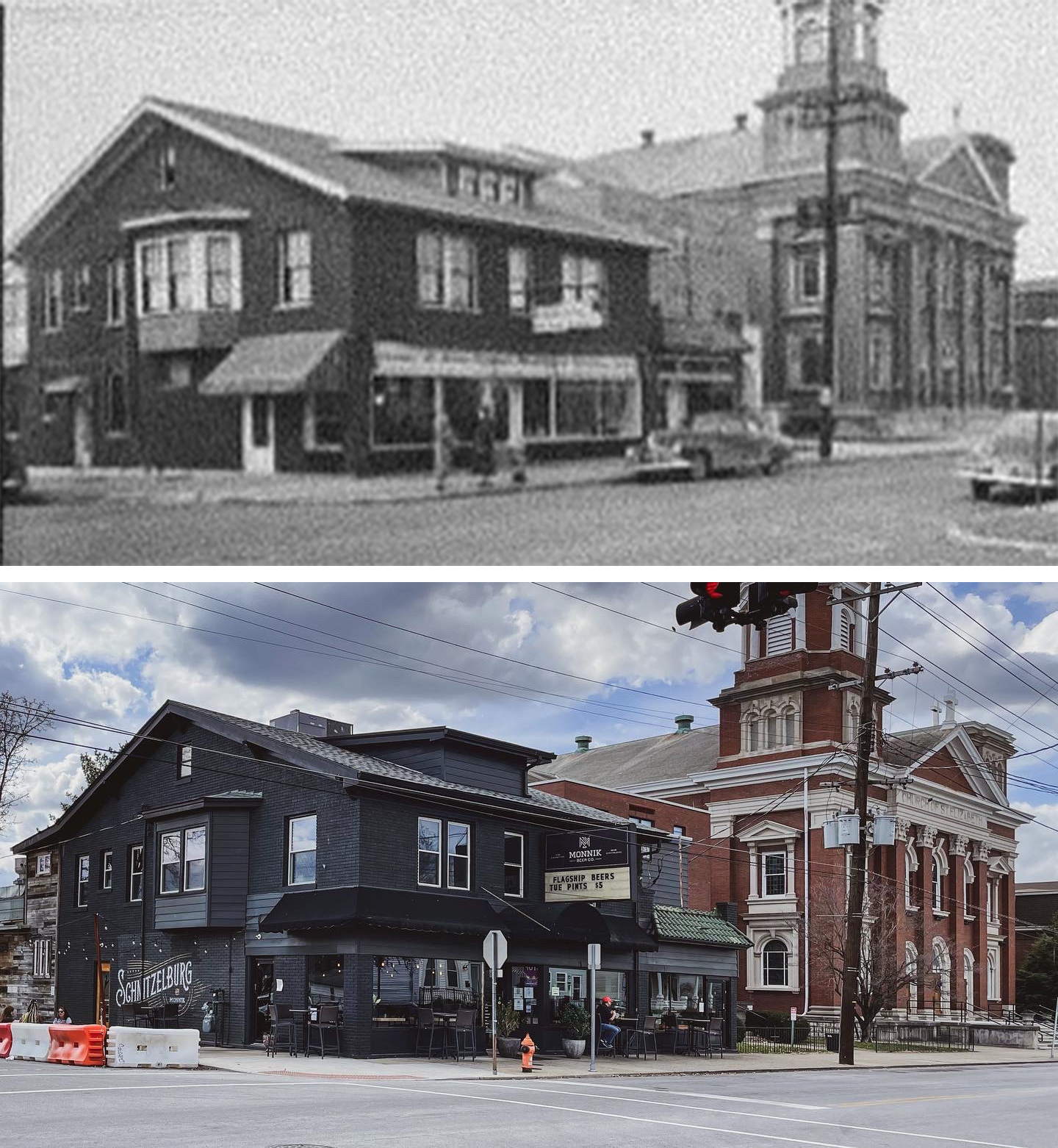 Our love for our neighborhood and community drives everything we do. From families to our regulars to those stopping in for a beer after work, we want to be a part of your life.

The building we chose for Monnik has a history of doing just that. The corner of E. Burnett Ave and Hickory St. had its beginnings as the first built site for Heitzman’s Bakery.

The bakery began construction in 1923 and opened on November 7, 1924. Charles Heitzman built the large building, but he retained only a small portion for his business, renting out the remainder of the building to companies like Kroger Grocery.

Heitzman's bakery business would continue to grow and would in time implement the entire building. 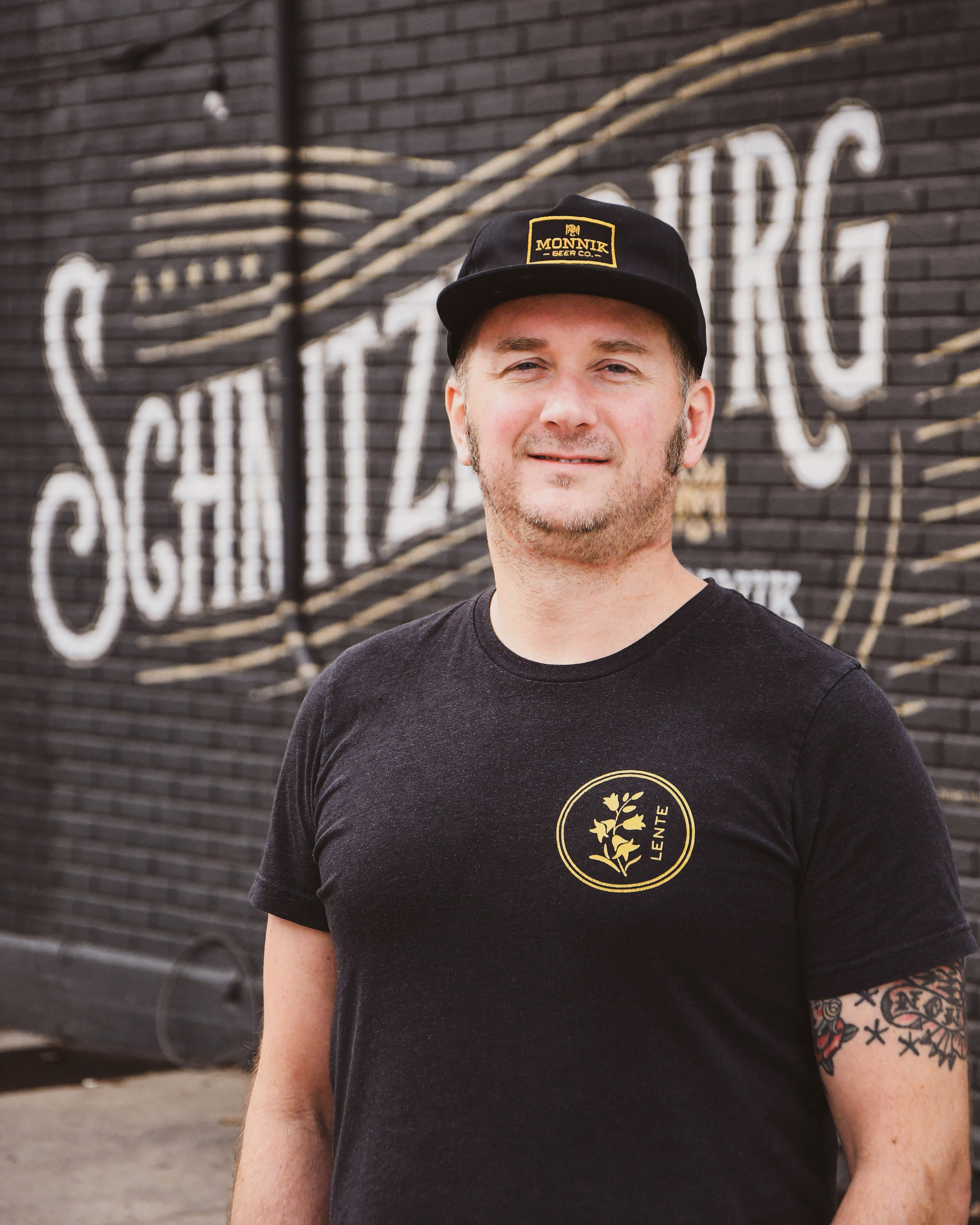 Brian started homebrewing circa 2005 and quickly fell in love with the idea of opening his own brewery. In 2011 Brian opened Beer Engine, a tiny pub in Danville, Ky, which led to opening Monnik in Louisville in 2015. He now oversees operations at our brewpub. Brian likes reading, punk music and his family. 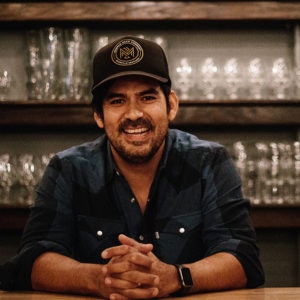 Ian is a general contractor who started his career in his home country, the Netherlands. After marrying and moving to the States, he and Brian met and schemed a plan to open a neighborhood brewpub together. He led the build out of both Monnik locations and serves as our general contractor, and helps with ongoing business direction and problem-solving. Next to his family, he loves bikes, beer and old buildings. 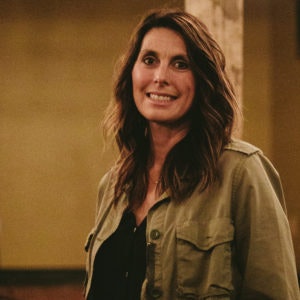 Candice has over twenty-five years of experience in event planning and international non-profit work. After years in Europe, she settled with her family in Louisville, Kentucky. She loves entertaining, camping in the mountains, and planning their next adventure. 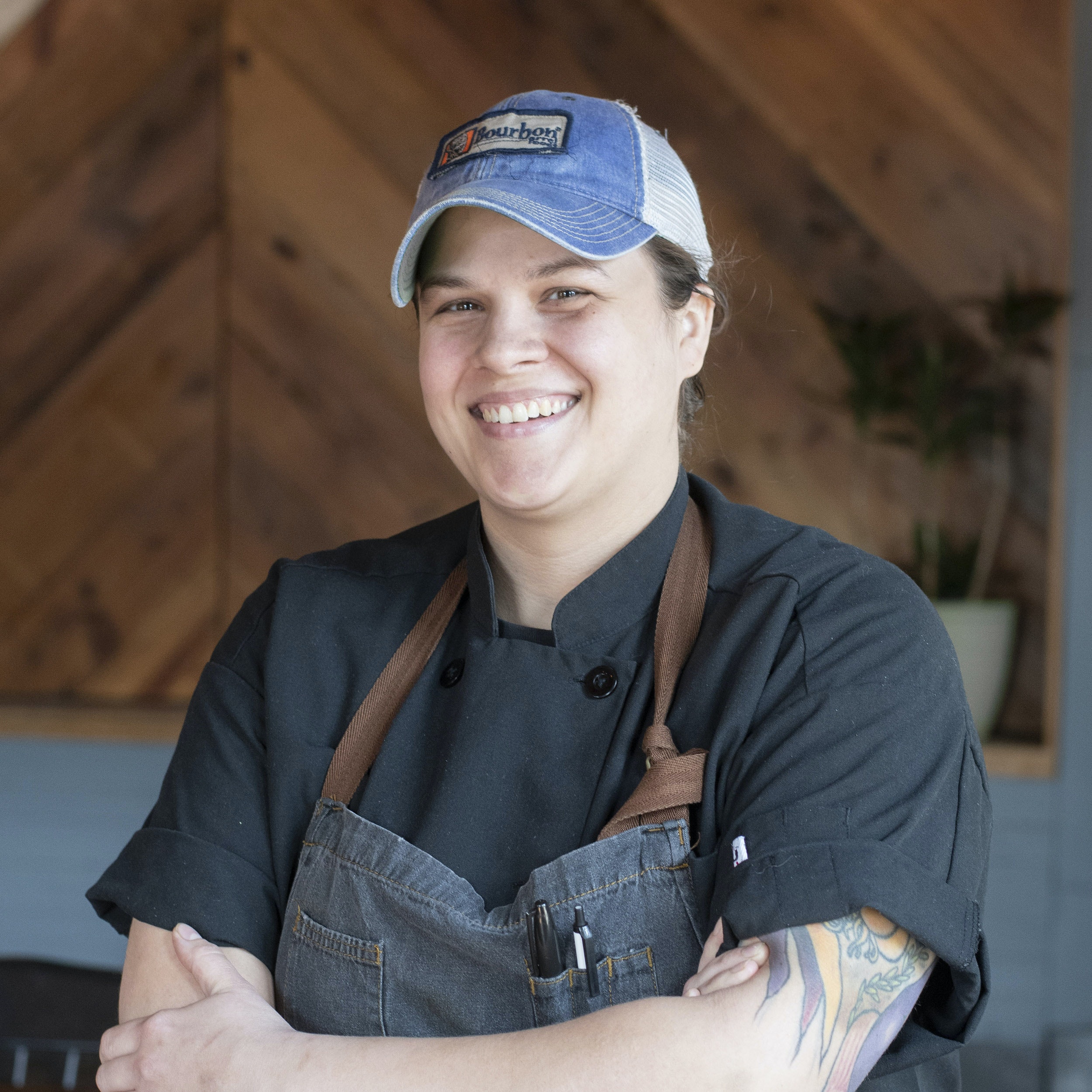 Jessica, a Pennsylvania native, has over 16 years of experience cooking in some of the best kitchens in Louisville. Her passion for using fresh, local ingredients is obvious in her unique take on elevated comfort food. When she’s not in the kitchen, Jessica enjoys visiting other local breweries, hanging out with her partner, and working on her home. 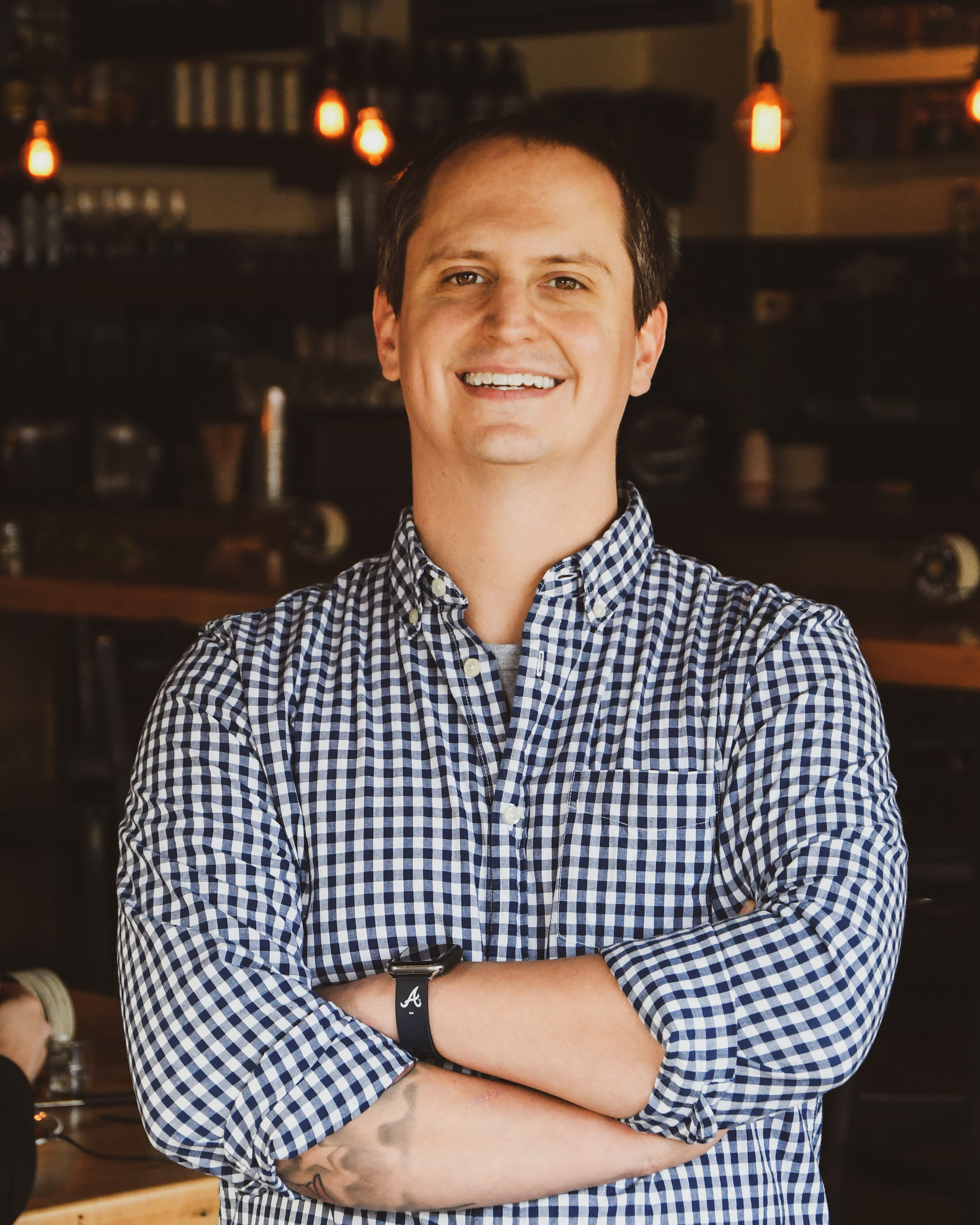 Mark was born in Louisville and raised in Nashville. He has worked in restaurants since 2007, starting as a server and working his way up through every position prior to becoming the General Manager at Monnik. He loves any kind of sport and in his free time you can find him watching sports or traveling with his girlfriend. 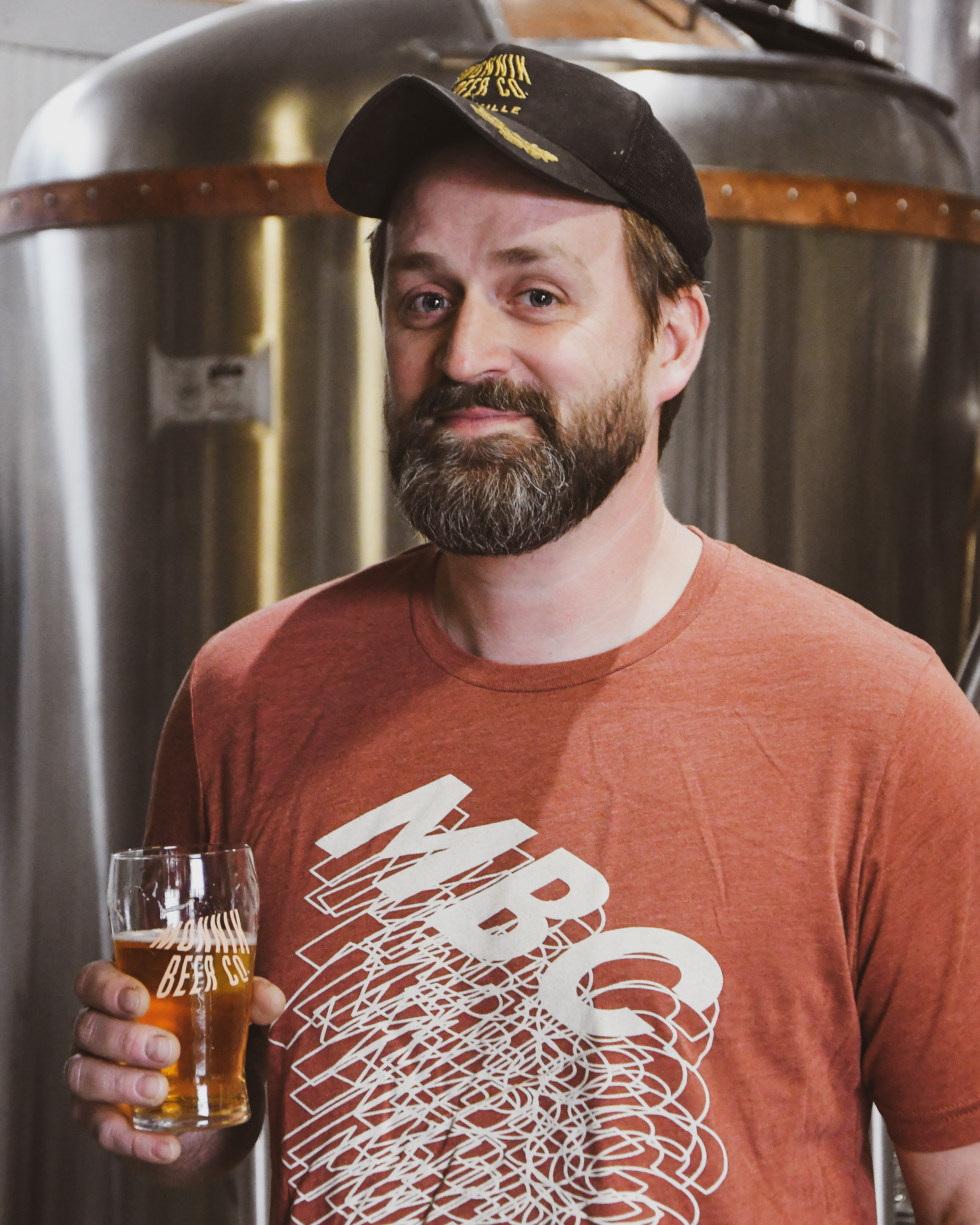 After buying his first homebrew kit in 2007, Buddy began to dream of someday brewing professionally. In June 2020, the opportunity presented itself to pursue that dream with Monnik Beer Co. under the tutelage of Scott Hand. Buddy now oversees all brewing operations, taproom chalkboard art, and cat caregiving. When he's not brewing, he enjoys cooking, playing music, and above all else, being with his family. 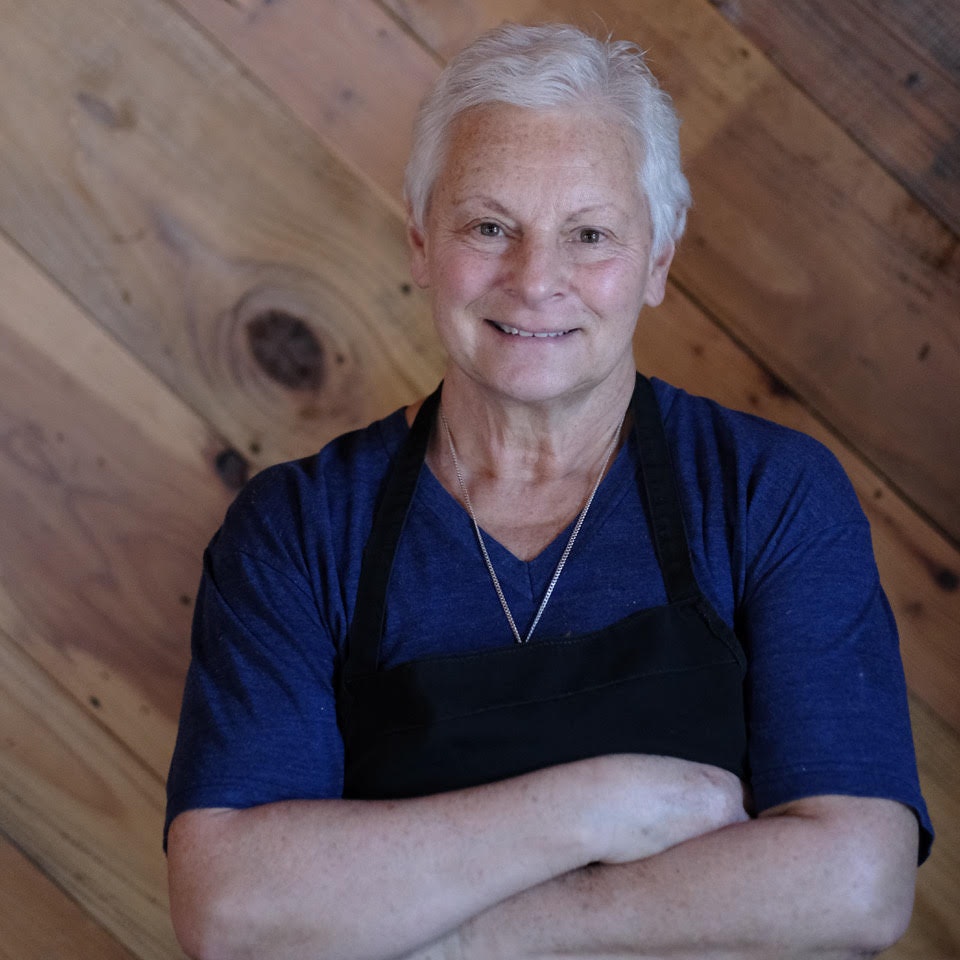 Francie has been cooking professionally over fifty years. As a past restaurant owner, she has been happy to call Monnik her home since its beginning. She finds managing the food prep team the perfect job for her. She enjoys eating out and chilling with her animals. 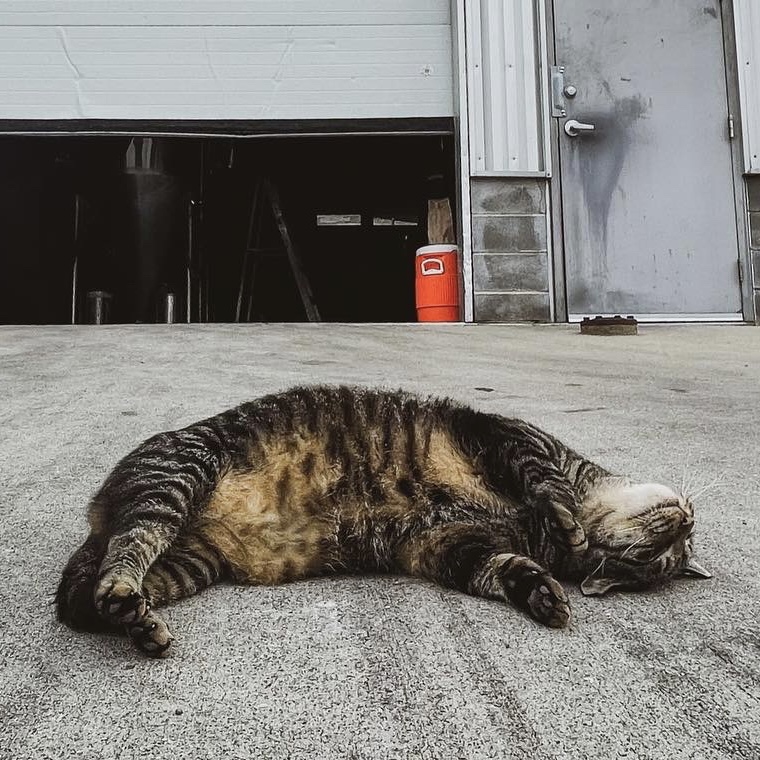 Rocky joined the team from the Humane Society after a hard life on the streets. He enjoys catching mice and birds, schmoozing with the neighbors on Sylvia St, and lounging in the sun. 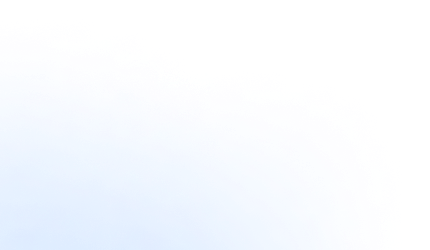